The “Ruderman White Paper on Authentic Representation in TV, 2018,” released in February of this year, looked at 284 shows across 37 networks and four streaming platforms to measure how many characters with disabilities were portrayed by actors with the same disability in real life. 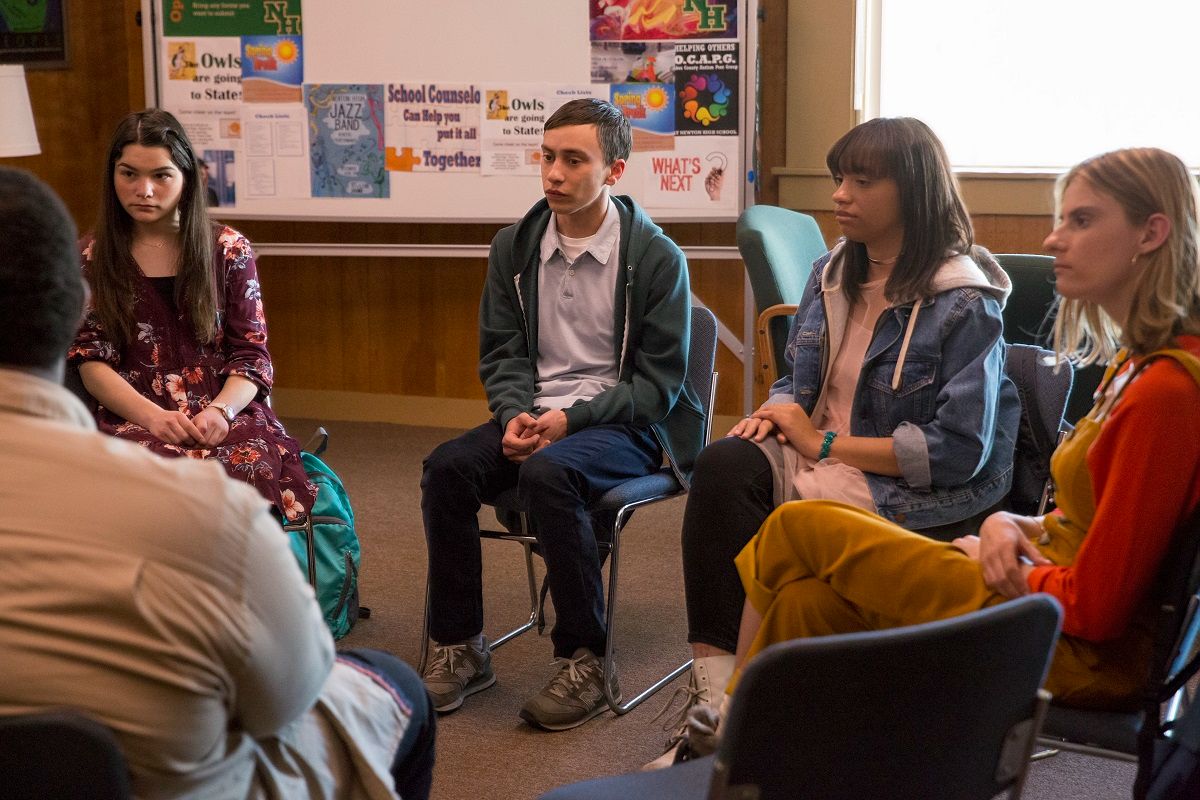 ing over the past two years, disability remains glaringly absent from Hollywood’s discourse on diversity,” writes Jay Ruderman, president of the Ruderman Family Foundation. “Even where disability is present in television and films, it is almost always portrayed as an undesired, depressing and limiting state. This misrepresentation influences public perception of disability and people with disabilities.”

The report noted that two shows were major sources for authentic representation:

“This Close” was one of the 2019 recipients of the Ruderman Family Foundation’s Seal of Authentic Representation. Also honored were the TV series “Ramy,” on Hulu, and the movies “Give Me LIberty” and “The Peanut Butter Falcon.”